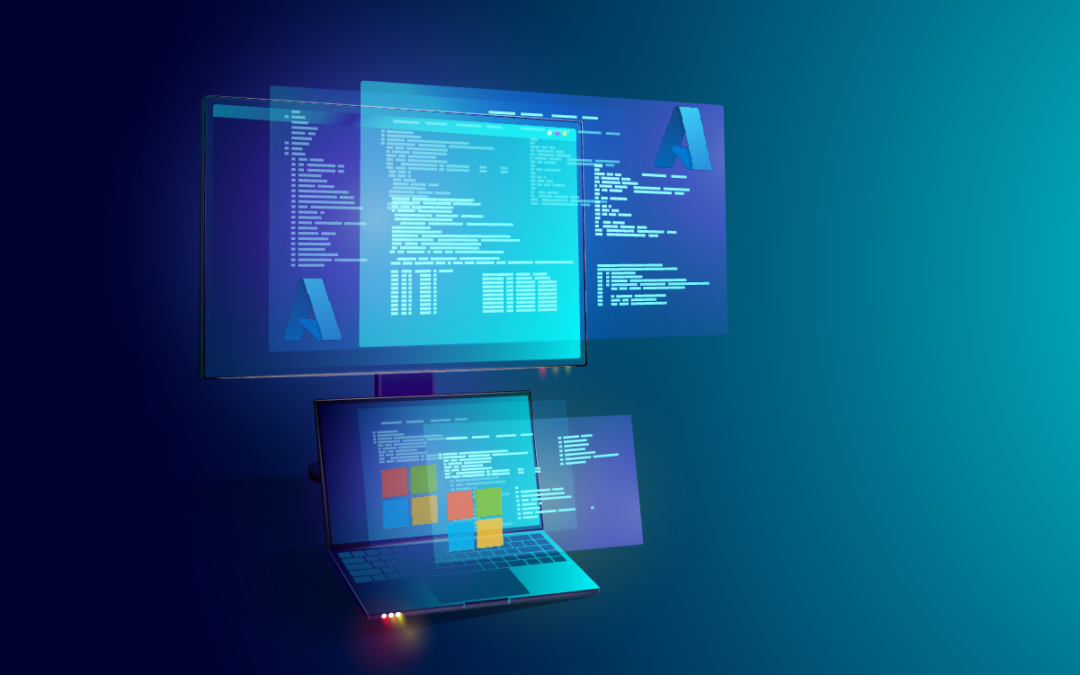 Worried about the impact of Microsoft’s New Commerce Experience (NCE) on your Microsoft Licence procurement? Don’t worry, we’ve got everything you need to know about NCE in one quick overview.

In August last year, the Microsoft price increase was announced, which meant all Microsoft 365 licence subscriptions would be rising by 15-20% on average. Following that, the Microsoft NCE was revealed to be the new licence model to simplify their licensing offerings and streamline processes. As part of the new model, long-term licence commitments under Microsoft NCE are more cost-effective than the current CSP model.

On 15 March, six SKUs will be affected by the planned price increase:

After committing to a new licensing agreement, customers will not be able to move suppliers or cancel their contract mid-agreement. There will also be a 72 hour cooling off period to give businesses the chance to amend or cancel their subscription if they have a change of heart.

The changes to the Microsoft licensing model means businesses will need to take more time choosing their next Cloud Solution Provider.

From 30 June 2022, users will not be able to make licence adjustments on the old platform.

Any incentives and rebates will be completely disabled on the old platform from December 2022.

And in February 2023, the CSP licensing platform will be discontinued. New and existing customers must move to the new NCE model.

But why wait? Now is the best time to move to the NCE and save on your licence subscriptions for another 12 months.

As a Microsoft Gold Partner and Cloud Solution Provider (CSP), we recommend booking a licence consultancy review before the 15 March price increase. If you buy or renew your Microsoft 365 licence subscription before 1 March, you can push back the price increase for up to a year.

The original version of this post can be found on our main site, Influential Software.

Update (28 February): Microsoft has granted customers an additional 2 week transitional period to ease into the new pricing model. Therefore, all CSP new commerce transactions for the six commercial Modern Work SKUs listed above that are submitted into the system no later than March 14, 2022, 5 p.m., Pacific Daylight Time (PDT), or 12 a.m. UTC on March 15, 2022, will be invoiced at the February 2022 pricing. Find more details here.

We use cookies on our website to give you the most relevant experience by remembering your preferences and repeat visits. By clicking “Accept All”, you consent to the use of ALL the cookies. However, you may visit "Cookie Settings" to provide a controlled consent.
Cookie SettingsAccept All
Manage consent

This website uses cookies to improve your experience while you navigate through the website. Out of these, the cookies that are categorized as necessary are stored on your browser as they are essential for the working of basic functionalities of the website. We also use third-party cookies that help us analyze and understand how you use this website. These cookies will be stored in your browser only with your consent. You also have the option to opt-out of these cookies. But opting out of some of these cookies may affect your browsing experience.
Necessary Always Enabled
Necessary cookies are absolutely essential for the website to function properly. These cookies ensure basic functionalities and security features of the website, anonymously.
Functional
Functional cookies help to perform certain functionalities like sharing the content of the website on social media platforms, collect feedbacks, and other third-party features.
Performance
Performance cookies are used to understand and analyze the key performance indexes of the website which helps in delivering a better user experience for the visitors.
Analytics
Analytical cookies are used to understand how visitors interact with the website. These cookies help provide information on metrics the number of visitors, bounce rate, traffic source, etc.
Advertisement
Advertisement cookies are used to provide visitors with relevant ads and marketing campaigns. These cookies track visitors across websites and collect information to provide customized ads.
Others
Other uncategorized cookies are those that are being analyzed and have not been classified into a category as yet.
SAVE & ACCEPT
Powered by